Chiropractic Care for Sports Performance and Rehabilitation in Pensacola, Florida 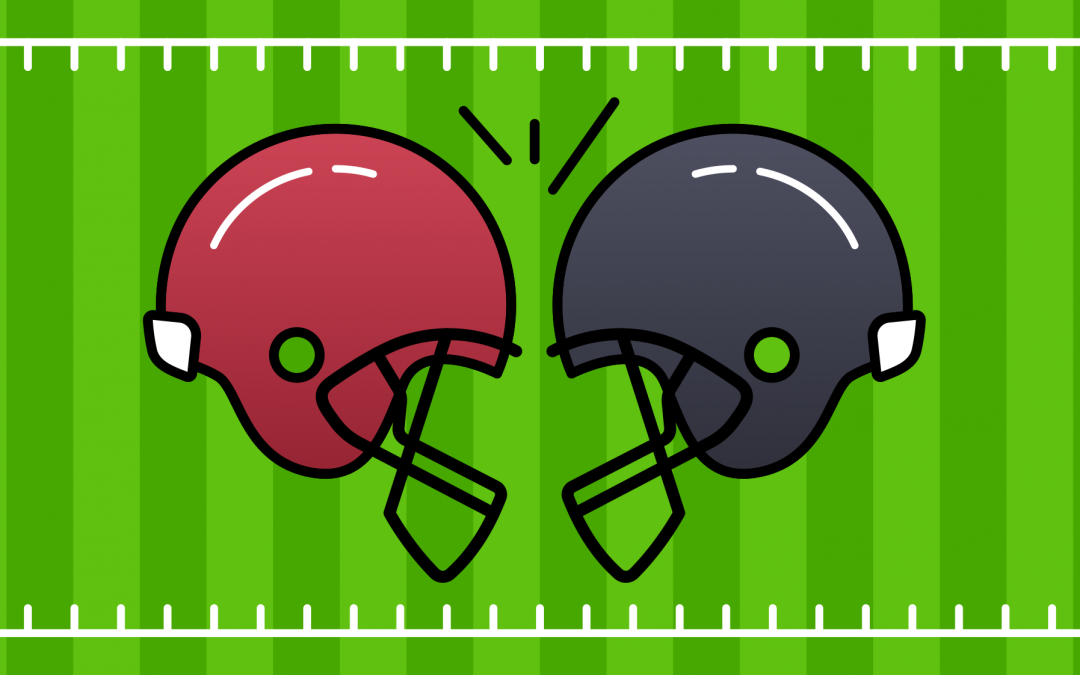 It’s that time of year again! Football season is underway!

Do you know the average number of injuries that occur in football? According to the NCAA  the overall injury records are 8.1 in 1,000 athlete exposures, i.e. this includes games AND practices. Between the years 2004 and 2009 there were more than 41,000 injuries! Although practices are considered athlete exposures, athletes are 7 times more likely to be injured during games. Regardless of age some of the most common injuries for football players are traumatic injuries, concussions, and overuse injuries. While all injuries on the football field cannot be prevented, being in top physical condition is a key to preventing injury.  Regular chiropractic care can help enhance peak performance and is becoming a routine part of care for many professional football players.

Your Pensacola Chiropractor focuses on treating spinal injuries and treats many patients for concussions. Concussions are a common injury related to football due to the physical aspects of the game. The sudden impact force during a tackle can cause the neck to move rapidly back and forth, similar to whiplash injuries suffered during auto accidents, and possibly cause the brain to bounce inside the skull. Many players will have symptoms that include headaches, dizziness, nausea, drowsiness, and blurry vision.

If you have any questions about chiropractic evaluation and treatment or if you want to find out if chiropractic treatment is right for you, give Your Pensacola chiropractor a call so we can provide you with the quality healthcare you deserve!

You have Successfully Subscribed!

Learn More About “Your Pensacola Chiropractor” 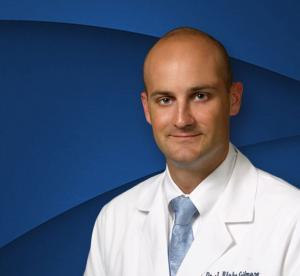